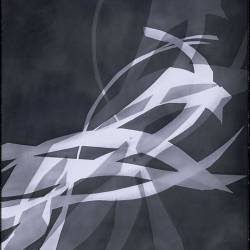 Raoul Hausmann was born on July 12th1886 in Vienna. He arrived in Berlin in 1900 and founded the mythical Dada movement in Berlin in 1918. It was at this period that he invented photomontage. In 1922, he left the Dada movement and deserted Berlin some time later for the Baltic Sea. In 1933, he fled Nazism and went to settle in Ibiza, which he fled there also precipitously in 1936 to get away from the Franco. He then settled in France, in the small village of Peyrat-le-Château in Haute Vienne. After having narrowly escaped the deportation, Hausmann leaves to live in Limoges where he will be forgotten by all. He dies on July 1, 1971.