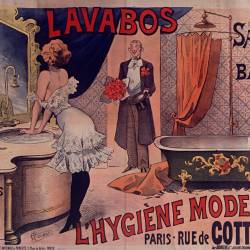 Alfred Choubrac was born on December 30, 1853 in La Chapelle, France. With his brother Léon Choubrac, Alfred trained with painters Charles Doërr and Isidore Pils. In 1875, the work of the poster became essential in the artist. Later, he and his brother created their own studio, hosted by the first Parisian graphic design agency. Alfred Choubrac’s specialization is the posters of Parisian shows and stages for various venues such as theatres, operas and cabarets. He died on July 22, 1902 in Paris.

See all
artworks from
Alfred ChoubracDiscover