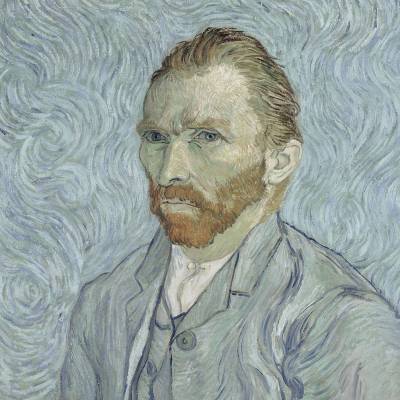 Modern painting developed in around 1850 and ended in the 1950s.

Modern painting had its beginnings with "Le Déjeuner sur l'herbe" and "Olympia", by Edouard Manet, then with the appearance of impressionist painters a few years later. It was indeed in 1863 that Manet painted these two paintings which sparked a scandal. The female nude in the company of men, whose gaze directly addresses the viewer, for example, could be perceived as a provocation. This era marks a break with the bourgeoisie, the canons of beauty, but also with the pictorial ideal of the classical period, modern painting having a vision and a technique of personal and different creation.

Modern painting is not thought to be aesthetic or realistic, but rather to experience intellectual and sensitive pleasure. All the avant-gardes which will be the engines of artistic evolution then develop in the first half of the XXth century: cubism, expressionism, futurism at the beginning of the century, then the appearance of abstraction ... compete with innovations and explore new forms of painting. The period of modern art ends in the 1950s with the advent of Pop art.

The Revolt, 1911 (oil on canvas)Luigi Russolo

Lady with a fanGustav Klimt

Browse our collection of modern paintings