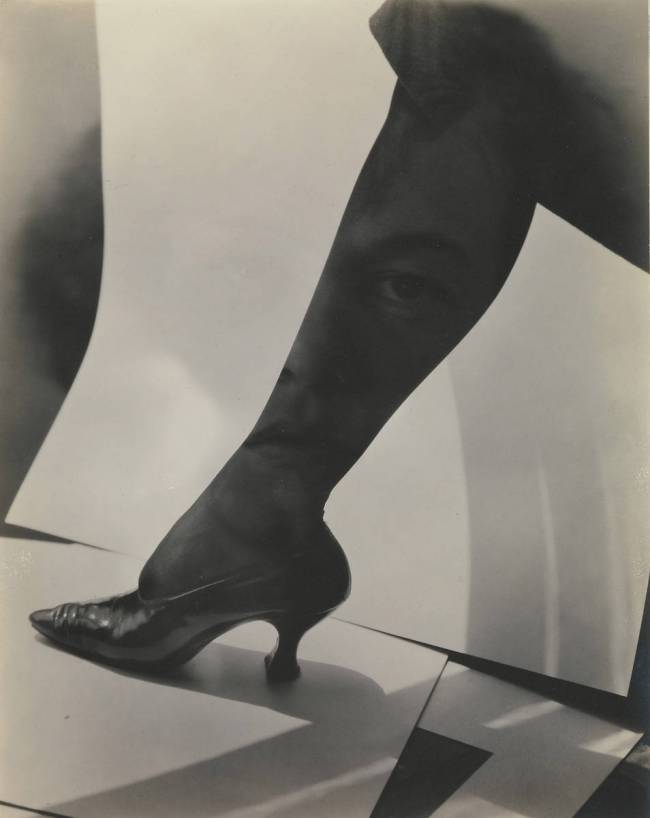 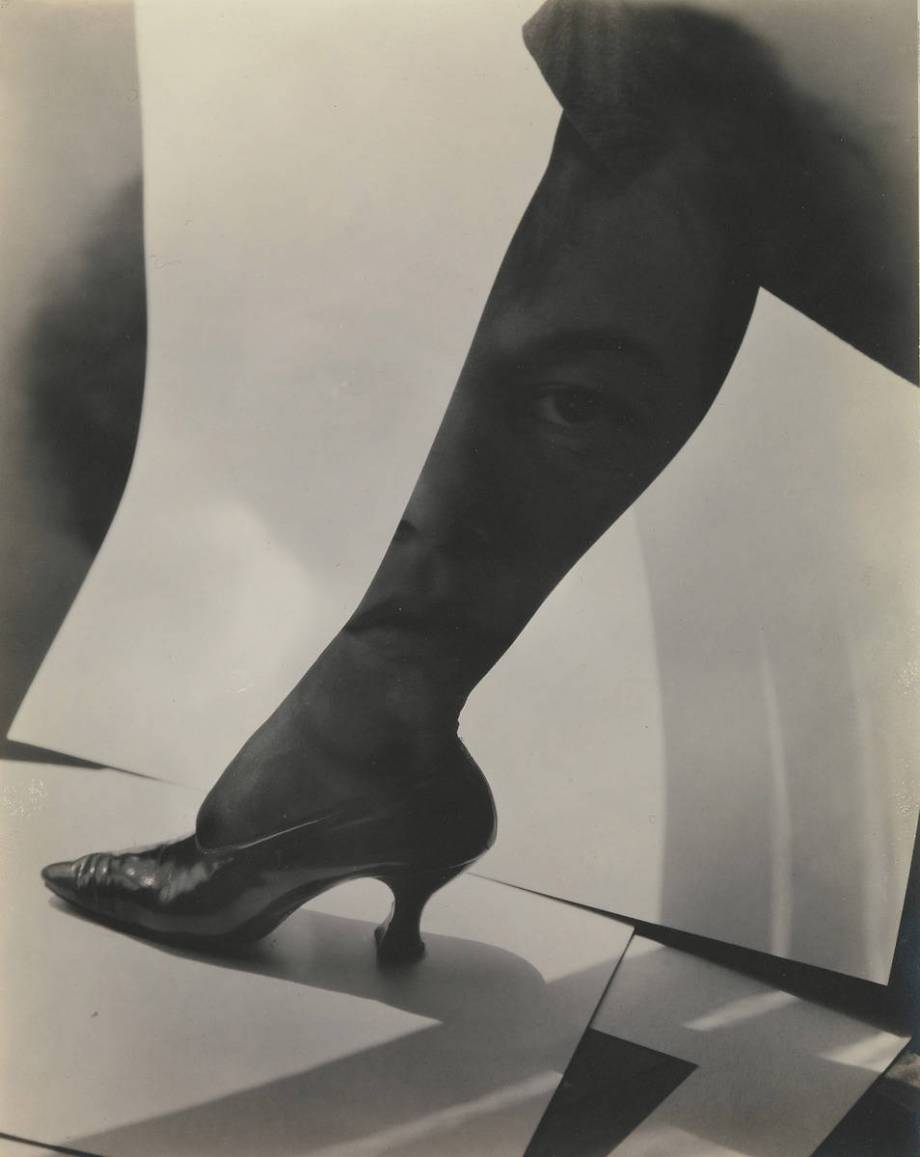 First published under the title « Watch your step ! » in the unique issue of Marcel Duchamp and Man Ray’s New York Dada, this surrealist portrait of Stieglitz is what we could call a happy accident. This photograph aimed to capture the character and essence of Dorothy True, a friend of Georgia O’Keeffe. Stieglitz realized two exposures : one that was a conventional portrait, and the other one constructed around the leg of the young woman. The superposition of the two photographs wasn’t wanted but satisfied Stieglitz that believed he captured the spirit of the modern and liberated American woman. Stieglitz realized this portrait in 1919, year during which the Congress extended suffrage to women. In 1926, this portrait is exposed under the title « American Girl ».

This artwork is a photography from the war and roaring twenties period. It belongs to the dreamlike photography style.

This Artwork is sold in open-edition.

Explore the work of
Alfred Stieglitz

Why do we offer different type of prints ? And what’s the difference ?

Our art prints are printed reproductions of original artworks. We provide you the choice between different
print materials depending on the style you want to achieve.
Read bellow for more information about each material.