Shop art print and framed art...Gateway of the small Imambara by Felice Beato 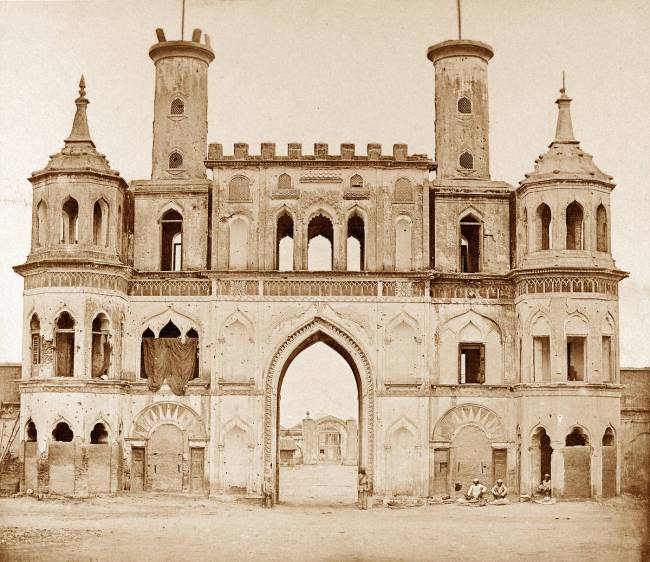 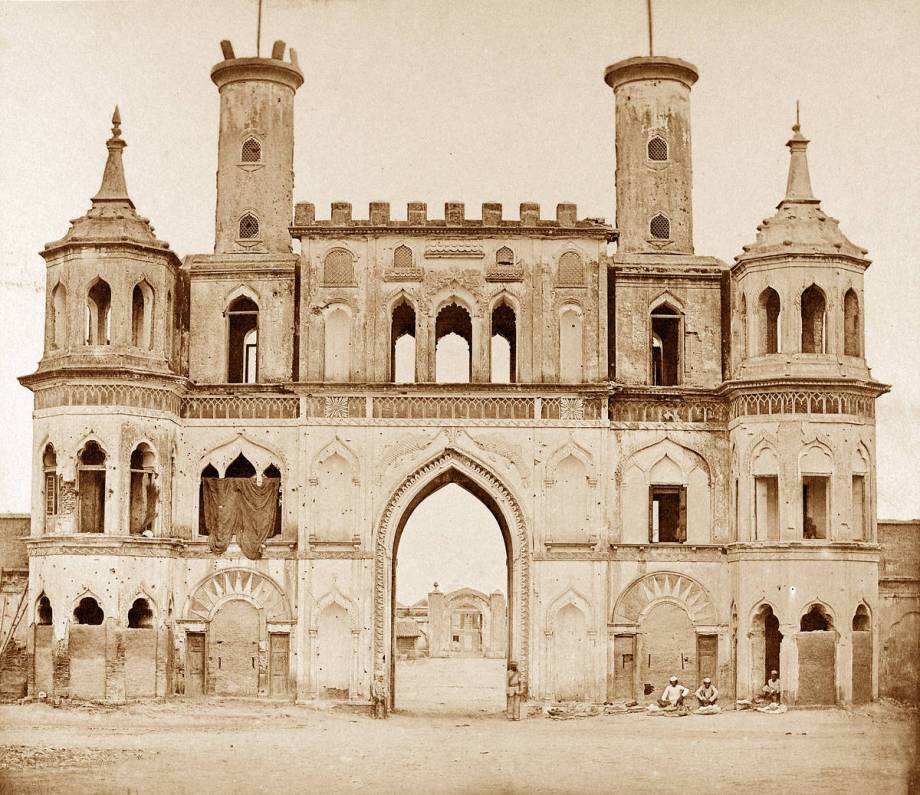 Gateway of the small Imambara

Felice Beato arrived in India in 1858 and lived there until 1850, year during which he was sent in China in order to document the Franco-British military expedition, a result of the Second Opium War. He first landed in Calcutta and started to travel within the North of India really quickly in order to photograph monuments, landscapes, ruines and the consequences of The Indian Rebellion of 1857. Mostly taken in low-vantage point of view, the monuments are colossal, overlook the spectator in an almost disturbing way, idea that is reinforced by the utilization of the sepia. These photographs offer us examples of the Indo-Saracenic revival architecture, architecture that combines indians, islamics, and neogothic elements.

This artwork is a photography from the beginnings period. It belongs to the landscape photography style.

Explore the work of
Felice Beato