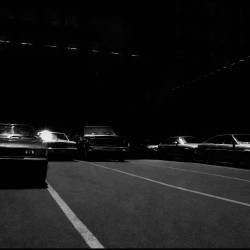 Pierre-Anthony Allard was born in Chicago (United States) on 10 May 1960.

He is one of the leading figures in contemporary photography; his unique and innately elegant style has earned him an enduring international reputation. Former artistic director of the Harcourt Studio, he managed to make his debut there in 1983, claiming to be an IT professional. Initially responsible for the IT system, he gradually took on the role of photographer, before buying the company, then in bankruptcy, in 1983. Artistic director of the studio, Allard breathed new life into it and Harcourt rose from the ashes; he eventually left his position to become a freelance photographer.