JOIN OUR MAILING LIST TODAY
Enjoy exclusive discounts, News about the art scene and much more !
Register now and enjoy 10% off your first order !
SUBMIT
Expressionism 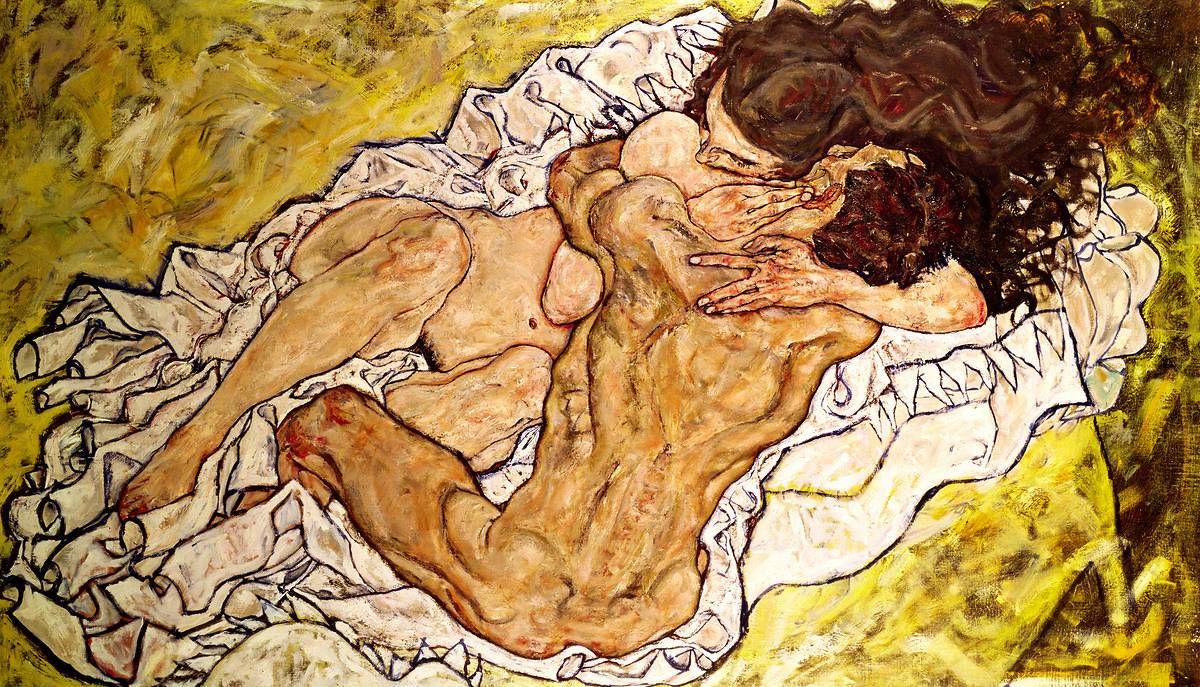 Expressionism refers to a period of avant-garde artistic creation in Germany and Austria in the early twentieth century.

In the early 20th century, the classical ideals of academies and the rapidly ageing Art nouveau (Jugendstil) held artictic vision in Germany in a stranglehold. In this context, Expressionism was born. The artists of this painting movement, strongly influenced by the anguish, fear and death conveyed by the wars of 1870 and 1914-1918, seek to transcribe the fragility and the ephemeral character of Man through nudes and portraits , which are their favorite subject (see Egon Schiele's Embrace). They want to rethink the concept of beautiful antique and the artistic conventions established for several centuries: neither beautiful nor ugly have their place within this current. It is about succeeding in extracting the expression and the feeling of the subject and in portraying a society grappling with the evils of war and its aberrations.

What are characteristics of expressionism ?

What distinguished Expressionist art was its emphasis on the highly personal psychological and emotional response of the artist to the subject, and not the subject itself. This involves using dark colors and twisting the bodies. The artists use a subjective perspective and distort reality in order to better highlight the emotions and moods of their subject (see the portrait of the journalist Sylvia Van Harden by Otto Dix or the views of the Berlin streets of Ernst Ludwig Kirchner).

The expressionists are part of the lineage of Fauvism and Orphic Cubism (in the search for color and abstraction) but oppose French Impressionism (still too borrowed from reality).

This movement has been criticized by part of society and by the authorities (William II then the Third Reich); he was given the term degenerate art and banned by the Nazis from 1930.

In addition to expressionist canvas art :

Select a painting theme and create your canvas art print :