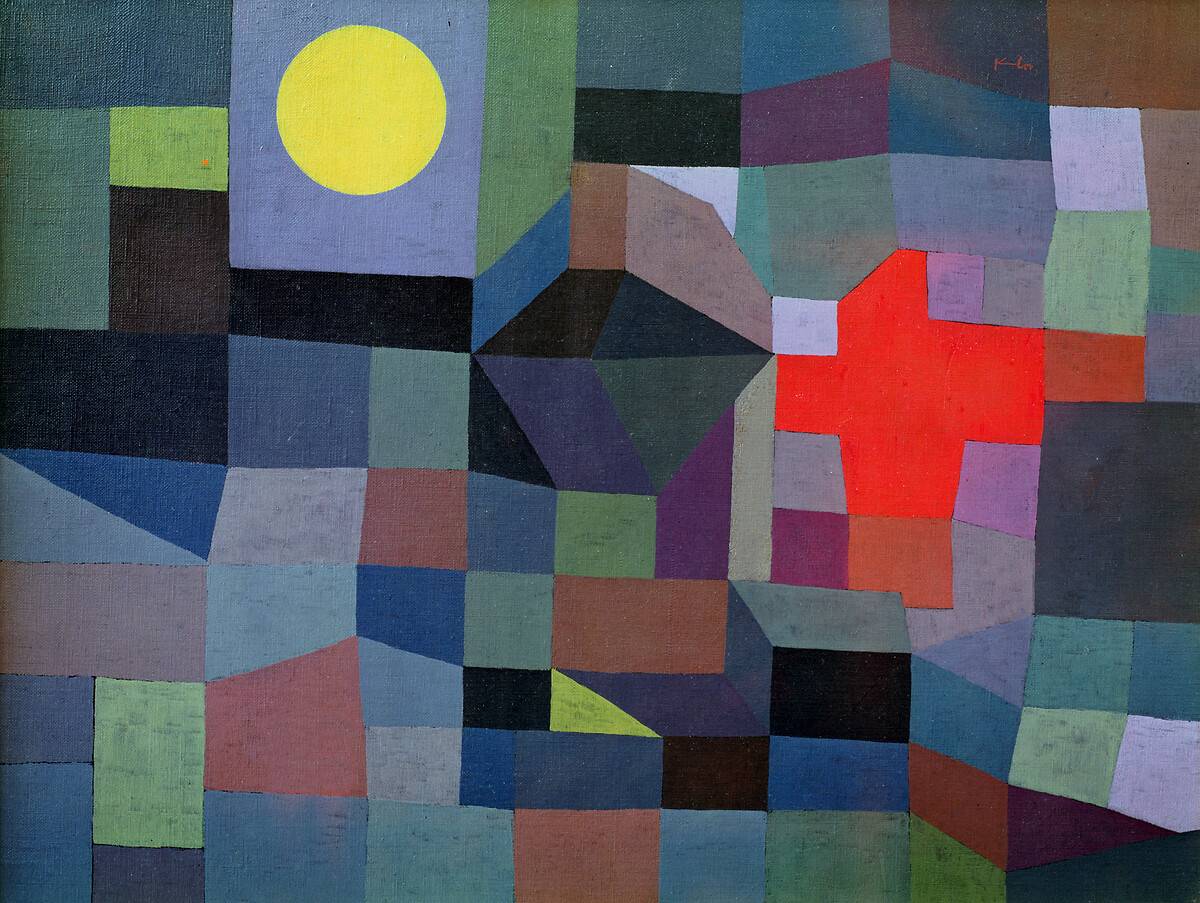 Cubism is an avant-garde movement, launched by Pablo Picasso and Georges Braque in Montmartre from 1907.

The beginning of the century was marked by new contradictions (the rise of capitalism; the rejection of academic conventions; notable scientific discoveries like Einstein's theory of relativity). All these contradictions will betray a need among artists to rethink art and its mode of creation. Picasso and Braque will then embark on the development of a new current: cubism. They are inspired by the precepts of Cézanne (1839-1906), who sees in nature an assembly of forms. In fact, Cézanne is making a transition between impressionism and cubism. A retrospective of his work in 1907 will allow artists to (re) discover his work and be inspired by it. According to him, it is necessary "to treat [er] nature by the cylinder, the sphere, the cone" (1904).

What are the characteristics of cubism ?

Most cubist paintings used a limited range of colors (and at one stage was replaced by collage), preferring to concentrate on the analysis of form. Rather than seeing the subject from a single point of view, painters combined different angles and aspects of a subject. The images created have to be deciphered, requiring the viewer to become an active participant.

The challenge of cubism is to succeed in fragmenting the figurative subject using increasingly abstract forms in order to create a perceptible movement from the inside. Surfaces and forms intersect and intertwine until they create an ambiguous, schematic space, which tends towards a universal understanding of forms. One of the first Cubist works was Les Demoiselles d´Avignon by Pablo Picasso. Apollinaire will say of this current in The Cubist Painters (1913), that "it is the art of painting new sets with elements borrowed not from the reality of vision but from the reality of knowledge".

In the space of a few years, cubism overturned many of the visual conventions that had domincated Western art since the Renaissance. Initially the project of a handful of painters working in Paris, it laid the groundwork for innovative art for over 50 years.

In addition to cubism :