JOIN OUR MAILING LIST TODAY
Enjoy exclusive discounts, News about the art scene and much more !
Register now and enjoy 10% off your first order !
SUBMIT
The First Renaissance 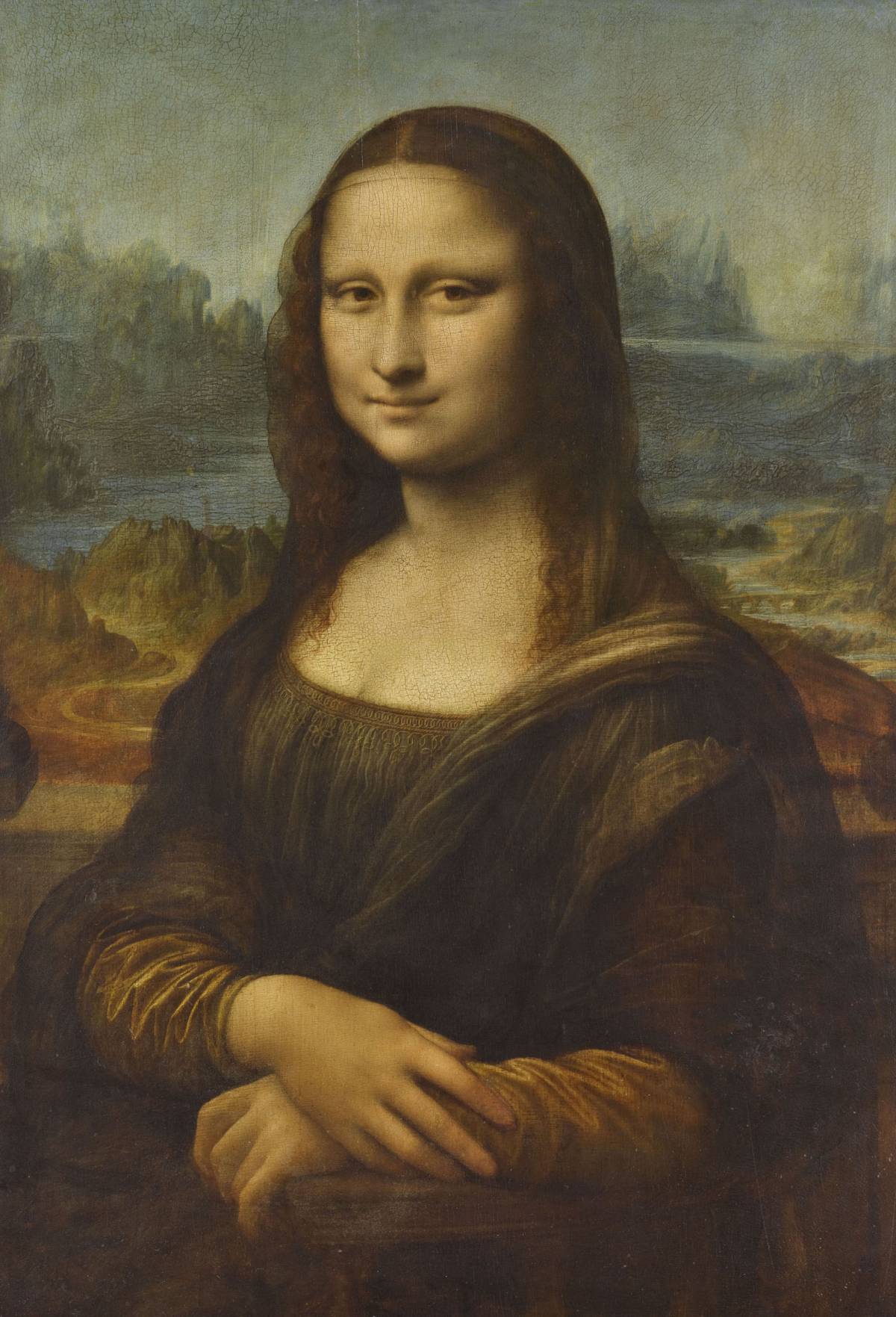 The Renaissance is an artistic movement that took root in Italy in the thirteenth century and extended until the sixteenth century.

The Renaissance is born after a questioning of the "obscurantist" vision of the Middle Ages, where the Church controls the lives of the european people.

At that time, religion was lived in fear of the avenging god and painting was exclusively religious. Around 1210, St Francis of Assisi proposed a new view of religion, more human and saving.  This theological advance, as well as the rediscovery of ancient texts, will encourage artists to reinvent their way of painting.

In this way, we observe in the primitive Italians a progressive humanization of God and of the  religious subjects that we now represents on Earth. Artists also apply themsleves to the treatment of the landscape using perspective and tend to a more striking realism. The religious paintings (altarpieces) where the divine signs (gold background ; halos) disappear in favor of emotion.

Portrait of a Man in a Red Turban
Jan van Eyck

The birth of Venus
Sandro Botticelli