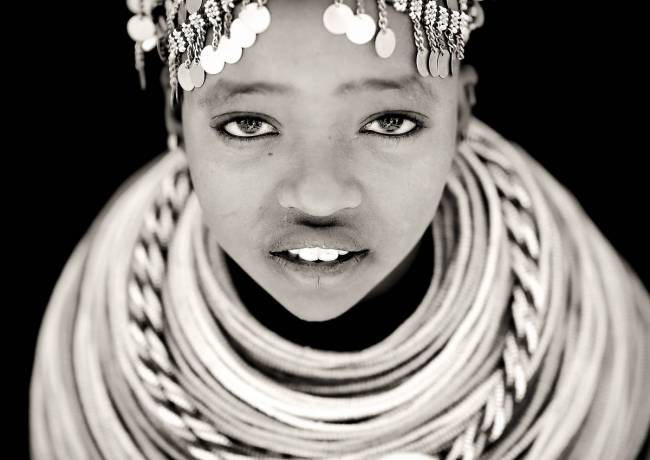 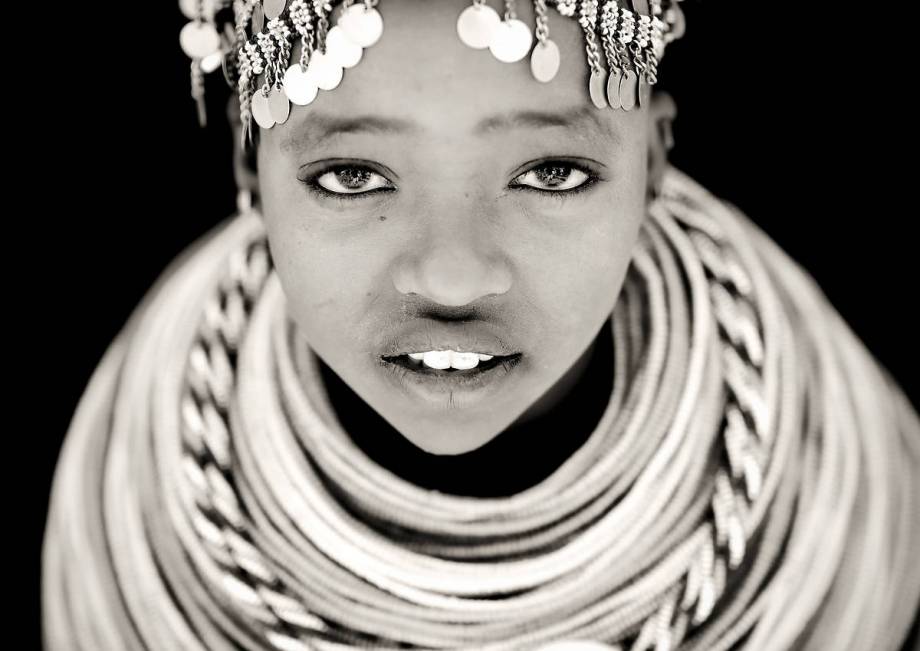 Pushed away by their neighbours, the Rendille henceforth inhabit a vast territory: from the Kaisut Desert to the east to the shores of the Turkana lake to the west. They are semi nomadic, that is to say both nomad and pastoralist. Clans live in temporary settlement called gobs. The Rendille never stay long at the same place to look for water sources and pasturing areas. They move 3 to 5 times a year. Women are in charge of taking the houses apart and putting them back in the new location. The Rendille favour camels rather than cattle, because they are better suited to the environment. The Rendille depend heavily on them for food, milk, clothing, trade and transport. The Rendille are skilled craftsmen and make many different decoration or ornaments. Like the Maasai with cows, camels are bled in order to drink their blood. Marriage is not allowed within one s own clan. Society is strongly bound by family ties. The Rendille still believe in their God, called Wak or Ngai. They also have fortune tellers who predict the future, and perform sacrifices to make it rain. Special ceremonies take place for a child s birth. A ewe or goat is sacrificed if it is a girl, a ram if it is a boy. The girl is blessed 3 times while 4 for the boy. In the same way, the mother drinks blood for 3 days for a baby girl, 4 days for a baby boy. The wedding ceremony takes time. The prospective groom must give the bridewealth to the bride s family: 4 female and 4 male camels.

This artwork is a photography from the contemporary period. It belongs to the ethnic photography styles and photographic portrait styles.

See all artworks
from this artist